I was born and raised in Baghdad, Iraq, in 1981. I received my Bachelor and Masters degrees in Computer Engineering from Al-Nahrain University, in 2002 and 2006, respectively. In 2010, I awarded the Fulbright Masters Scholarship and received the Graduate Certificate in Computer Programming and MSEE (Master of Science in Electrical Engineering) from the University of New Haven, Connecticut, USA in 2012 and 2014, respectively. I am a member of the Iraqi Engineers Union since 2002, the IEEE-HKN (Eta Kappa Nu) Honor Society since 2012, and Fulbright International Exchange Alumni Association since 2014.

Academically, my research interests are focused on classical and quantum machine learning aspects as well as computer vision techniques for industrial, medical, and robotic applications, VPL (Visual Programming Language), video game engine, as well as on the IoT (Internet of Things) for robotics automation and localization using SaaS (Software as a Service) methodology.

Currently, I am a Ph.D. student at Portland State University, Electrical and Computer Engineering Department, and doing my research in quantum machine learning under the supervision of Prof. Marek Perkowski. In July 2021, I received the Graduate Certificate in Computational Intelligence from the Systems Science Department, the same university.

Add an optional description to your map pin

I, proudly, belong to a well-known family of teachers, engineers, physicians, lawyers, and military officers, in Iraq, that descends for more than 14 centuries from Imam Ali ibn Abi Talib (601 – 661 C.E.) who was the first cousin and son-in-law of the Islamic Prophet Muhammad and ruled as the fourth Caliph of Islam (656 – 661 C.E.). 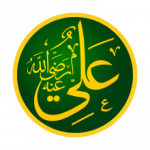 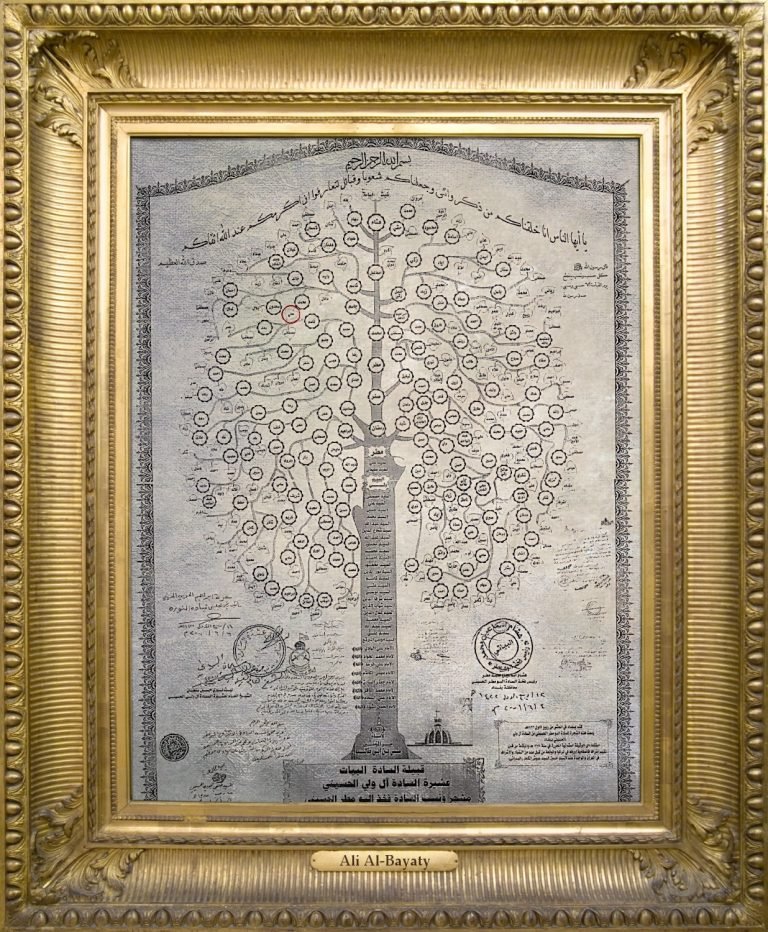